2107 was the 200th Anniversary of the raising of the Regiment. In support of events to mark this Anniversary, the Trust contributed towards:

Should you require further information about the Trust or wish to make a donation towards its activities, please contact the Trust Secretary by e-mail – isvsagency@easynet.co.uk. 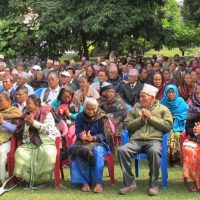 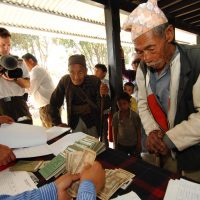 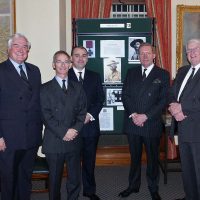 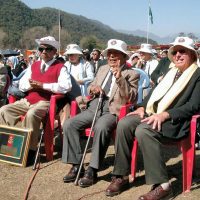 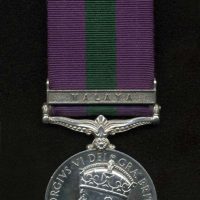 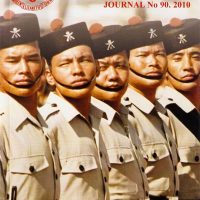 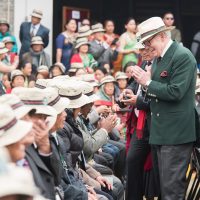 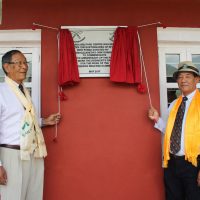 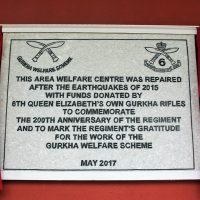 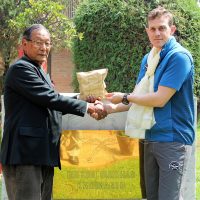 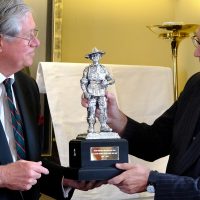