1st Battalion
1961 saw the departure of the last National Service Officers who served the Regiment so well during the Malayan Emergency. In April 1961 the 1st Battalion was chosen to be the first Gurkha battalion to serve in the United Kingdom. Considerable reorganisation was carried out prior to the move including the disbandment of Support Company and the formation of support platoons in rifle companies, and the sending of a large number of men on leave. The Battalion arrived at Tidworth in May 1962 where it formed part of 51 Infantry Brigade in 3 Division of the Strategic Reserve.

In June 1962 Her Majesty the Queen presented Royal Pipe Banners to both Battalions of the Regiment at a parade held in the gardens of Buckingham Palace. The whole of the 1st Battalion was on parade and the 2nd Battalion was represented by a detachment flown from Hong Kong for the occasion. Spectators included two Field Marshals and fifteen ex-Commanding Officers of Battalions of the Regiment.

During its United Kingdom tour of duty the Battalion took part in exercises all over the country and in Northern Ireland, Denmark and Aden. Some officers and men also attended an exercise in Greece. In 1963 the Battalion ran the Bisley rifle meetings.

In December 1962 trouble in Borneo had started with the outbreak of the Brunei revolt and in December 1963 the Battalion’s United Kingdom tour was cut short. In February 1964 it was flown to Sarawak where it initially deployed to Sibu and then to Lundu. In September 1964 it moved to Hong Kong to relieve the 2nd Battalion. In 1965 and 1966 the Battalion carried out two further operational tours in Sarawak at Serian and Bario.

2nd Battalion
In July 1961 the Battalion arrived in Hong Kong to join 48 Gurkha Infantry Brigade. It was soon fully committed to the many duties in Hong Kong and took every opportunity to train for conventional warfare. In September 1961 His Majesty the King of Nepal visited the Gurkha units in Hong Kong and spent some time with the Battalion. In August 1961 Field Marshal Sir John Harding finished his 10 year appointment as Colonel of the Regiment and was succeeded by Maj Gen J A R Robertson. Gen Robertson had been Adjutant of the 1st Battalion, had commanded a battalion of the 7th Gurkha Rifles in Burma and had then commanded the 1st Battalion from 1947 to 1948.

In May 1962 the Battalion was deployed to deal with an influx of many thousands of refugees from Communist China who streamed across the border into Hong Kong. It was a task which required tact and sympathy, and the men proved well able to deal with the many difficult and sometimes dangerous situations which arose. One company alone apprehended some 2,000 illegal immigrants in a single night. In July 1963 the Battalion was deployed on a three month operational tour of Borneo which found it spread from Tawau in British North Borneo to Sibu in Sarawak, a span of some 500 miles. It was at this time that Lieutenant F H Wallace was killed in a clash with a large group of Indonesians in Sarawak. This officer was commemorated by the Wallace Memorial Trophy which was awarded annually to the Regiment’s Champion Company.

Once more back in Hong Kong the Battalion was honoured by an invitation from the 14th/20th King’s Hussars for men of the Battalion to wear that Regiment’s badge in commemoration of service together in 43 Gurkha Lorried Brigade during the Second World War. This arrangement was approved by the Army Dress Committee. After this all ranks of the Regiment wore the 14th/20th badge (the Prussian Eagle) on the right sleeve of their uniforms whilst all ranks if the 14th/20th wore the crossed kukris of the 43 Gurkha Lorried Brigade on both sleeves.

In September 1964 the Battalion, having been relieved by the 1st Battalion in Gallipoli Lines, moved to Seria in Brunei to become the only accompanied battalion stationed in Borneo. The next two years were to witness numerous sharp clashes between the Battalion and Indonesian regular and irregular forces along the Indonesian-Malaysian border.

Four boxers from the Battalion went to Japan in October 1964 to represent Nepal in the 18th Olympics, the first time Nepal had taken part. They acquitted themselves well but did not bring back a medal. In November 1966, with Confrontation between Malaysia and Indonesia over, the Battalion moved to Kluang in Malaya having spent more time on operations in Borneo than any other infantry unit. The successful conclusion of Confrontation proved again the value of the Gurkha soldier and earned further respect for the Brigade of Gurkhas which had borne the brunt of the four years of fighting. Both Battalions had acquitted themselves in the manner which had come to be expected of the Regiment. 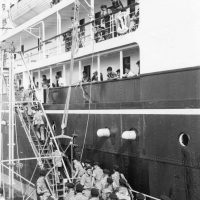 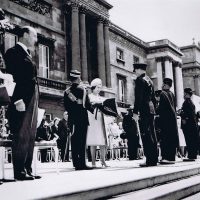 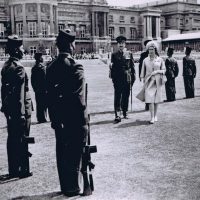 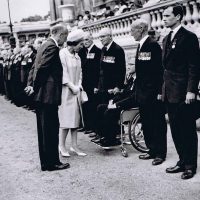 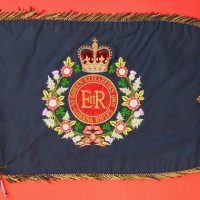 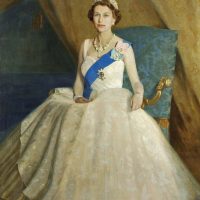 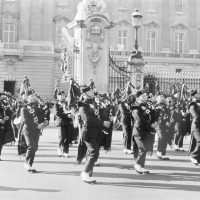 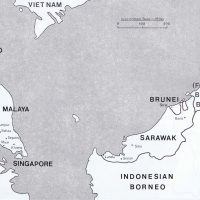 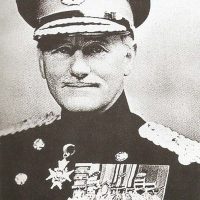 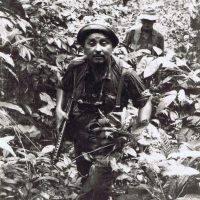 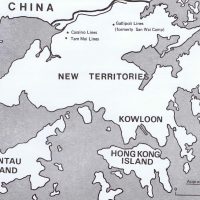 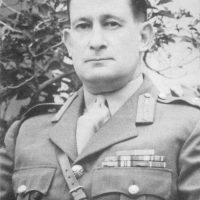 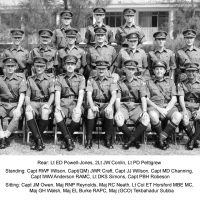 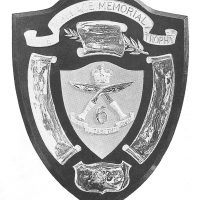 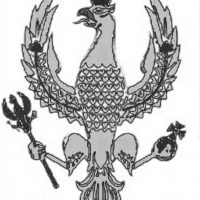 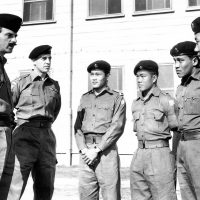 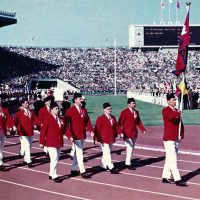 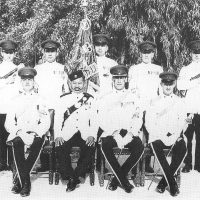 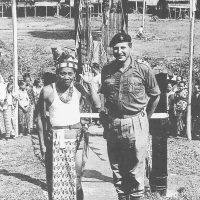 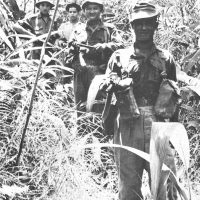