The unveiling ceremony of the memorial statue of Rifleman Kulbir Thapa VC, the first Gurkha VC recipient was held at the Aldershot Princes Gardens on Saturday 25th of September. The day was specially chosen to coincide with the day that Kulbir Thapa VC received his VC in 1915 for his outstanding bravery. We were blessed with propitious weather to mark this very special occasion.

The unveiling ceremony was organized by the Gurkha Memorial Project (GMP) team from the Greater Rushmoor Nepali Community. What is so remarkable is that the memorial statue has been established purely out of donations from the public and most donors were Gurkha veterans and their families. It was a very proud and momentous day for the nation to witness the unveiling ceremony of the magnificent statue of Kulbir Thapa VC saving a wounded British soldier of the 2nd Leicestershire regiment. The memorial statue was specifically chosen out of the 13 Gurkha VCs as it manifestly symbolizes the enduring and strong comradeship of the Gurkhas with the British Army for more than 200 years and how the Gurkhas have stood shoulder to shoulder with their British counterparts in every theatre of war from 1816 to the present day. It also denotes the warm affinity that exists between the Gurkhas and the British public and the local communities. Hopefully the message of strong bonds and friendship will also resonate with our Gurkha and British youths and for posterity.

The event went very smoothly from start to finish and everyone extolled on the planning, organisation and execution of the unveiling programme both in the Princes Gardens and in the Empire Banqueting Hall where food and entertainment was provided for the invited guests and donors. Looking at the proud smiling and happy faces of invited guests and onlookers which numbered over 300, it was a memorable day to remember and cherish. What a tremendously proud day for the GMP team’s two years of indefatigable hard work to see their dream come true on this special day.  The memorial statue will also mark as a celebration to the local communities and those visiting the magnificent statue.

You’ll be proud to know that there were three people from 6GR who played an active and crucial part in the Gurkha Memorial Project Team to make this vision a reality:

Along with Major Khusiman Gurung, I was privileged to represent the Regiment at the unveiling ceremony and would like to add my words of congratulations and absolute admiration to Gary, Bir Bahadur, Om Prasad and the whole team. They have created a most beautiful statue with deep and important meaning for the Nepali and British peoples and done it on their own, taking it from an idea to reality. They raised over £150,000 from personal donations and project managed a stunning but complex statue. They also created an outstanding unveiling ceremony in a quite difficult public area of Aldershot, with lots of wonderful touches and attention to detail; it really was a day to remember and cherish. 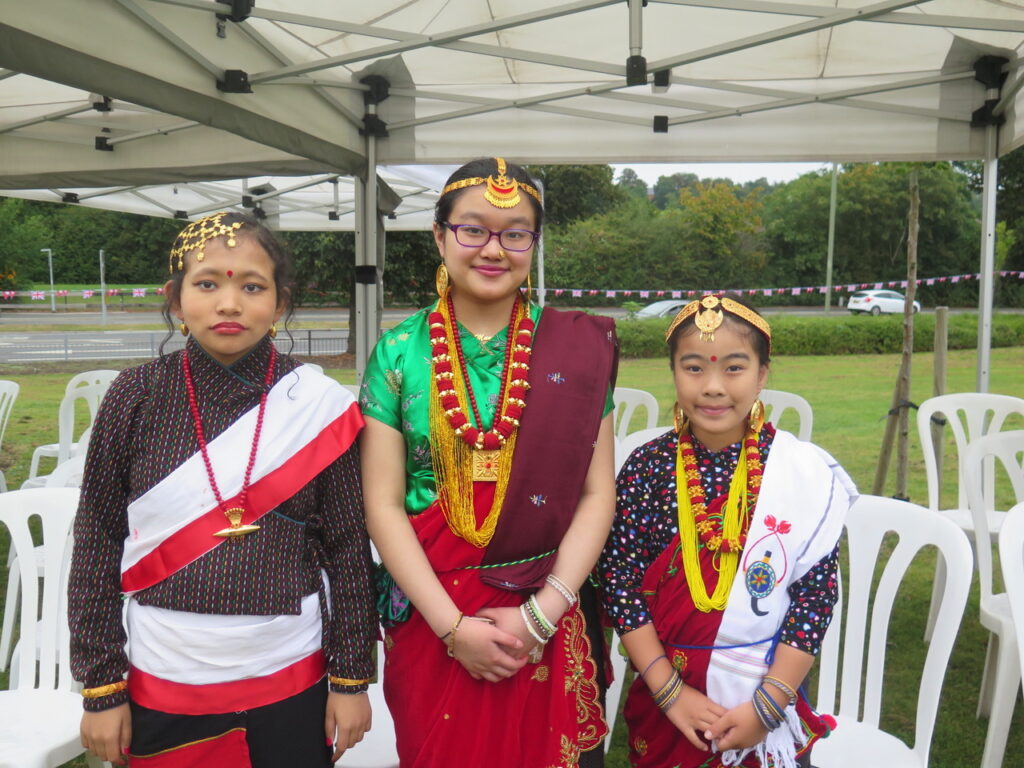 Girls from the Nepali Community dressed for the occasion 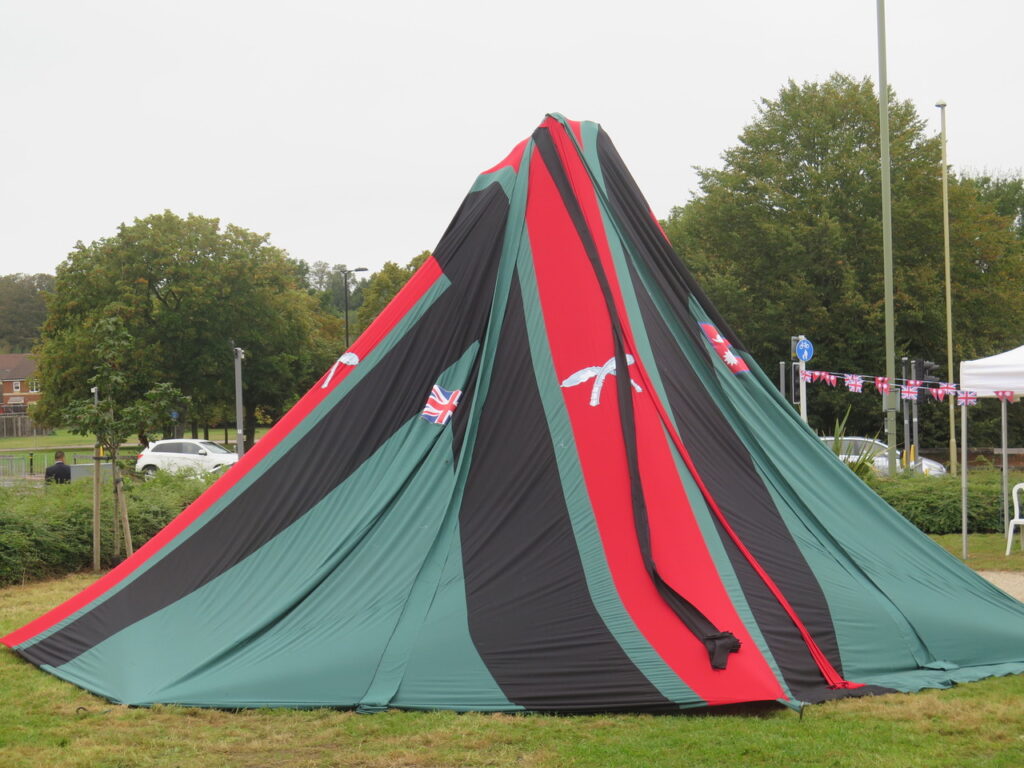 The Statue dressed before unveiling 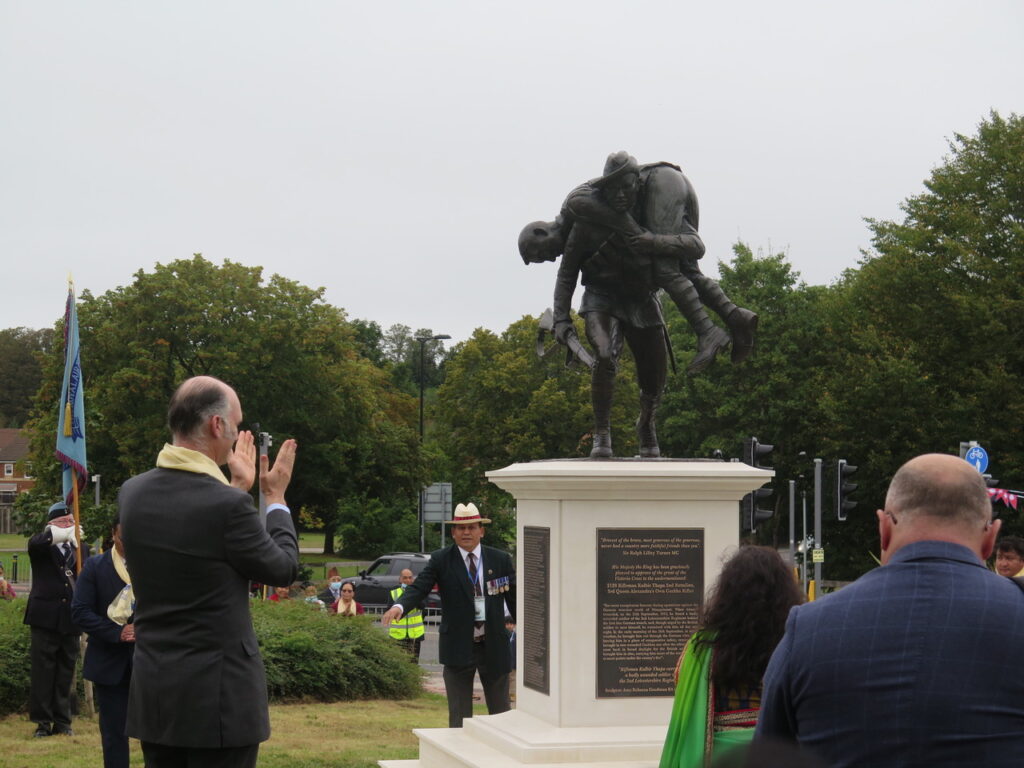 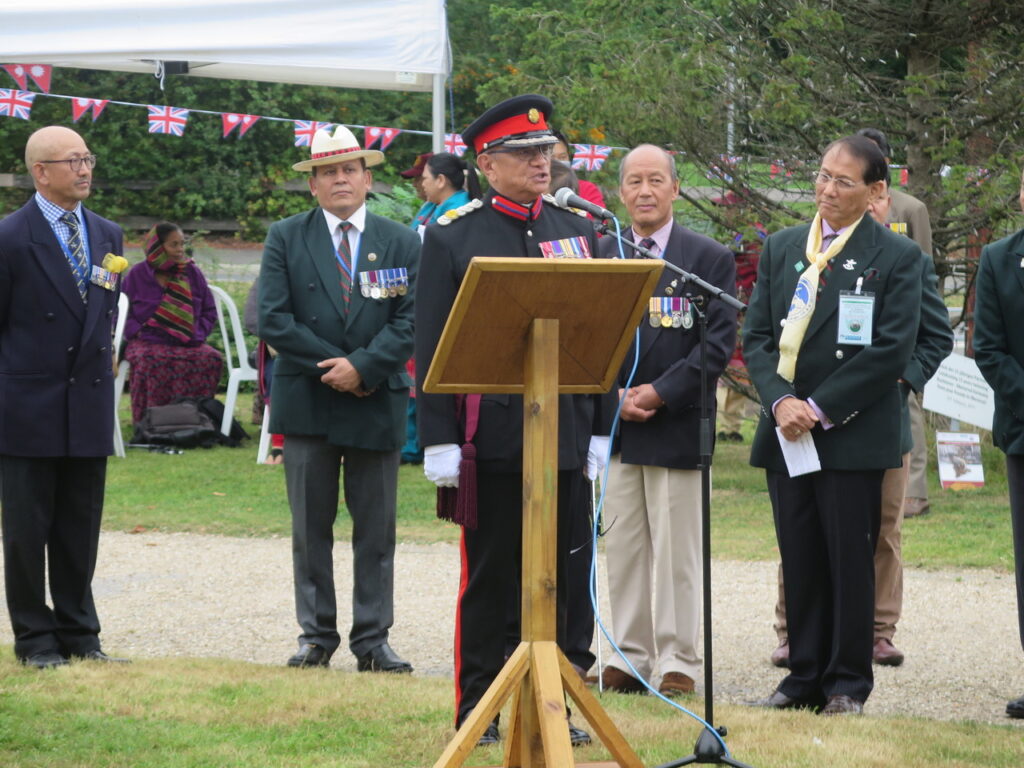 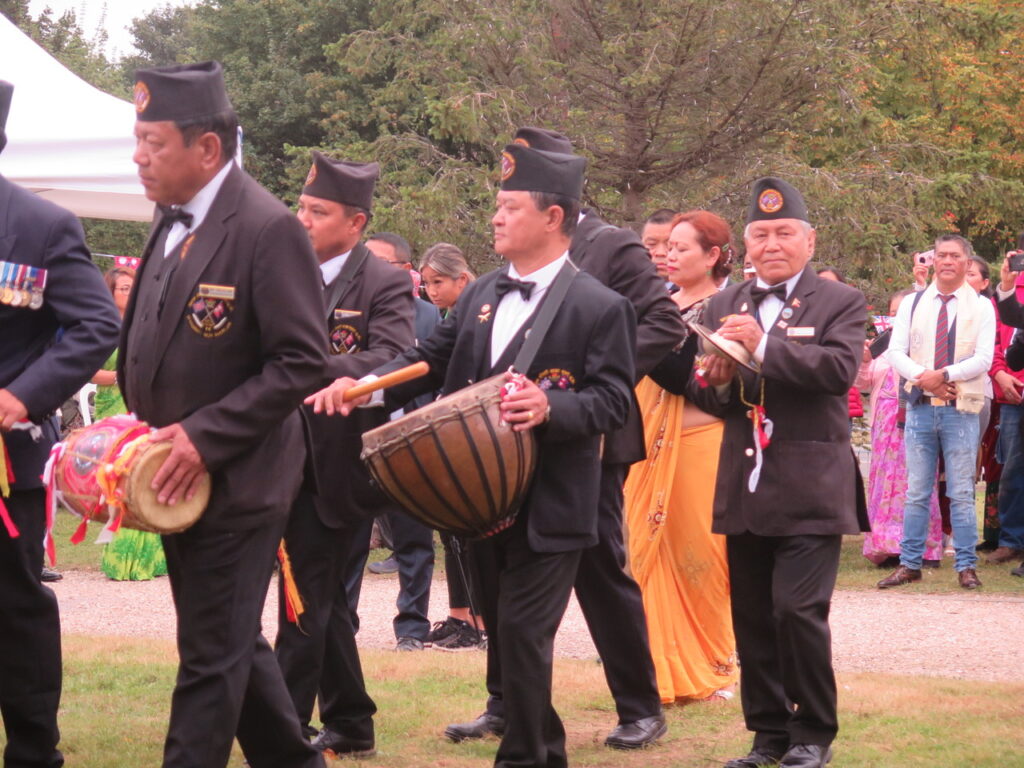 Bir Bahadur with the Band 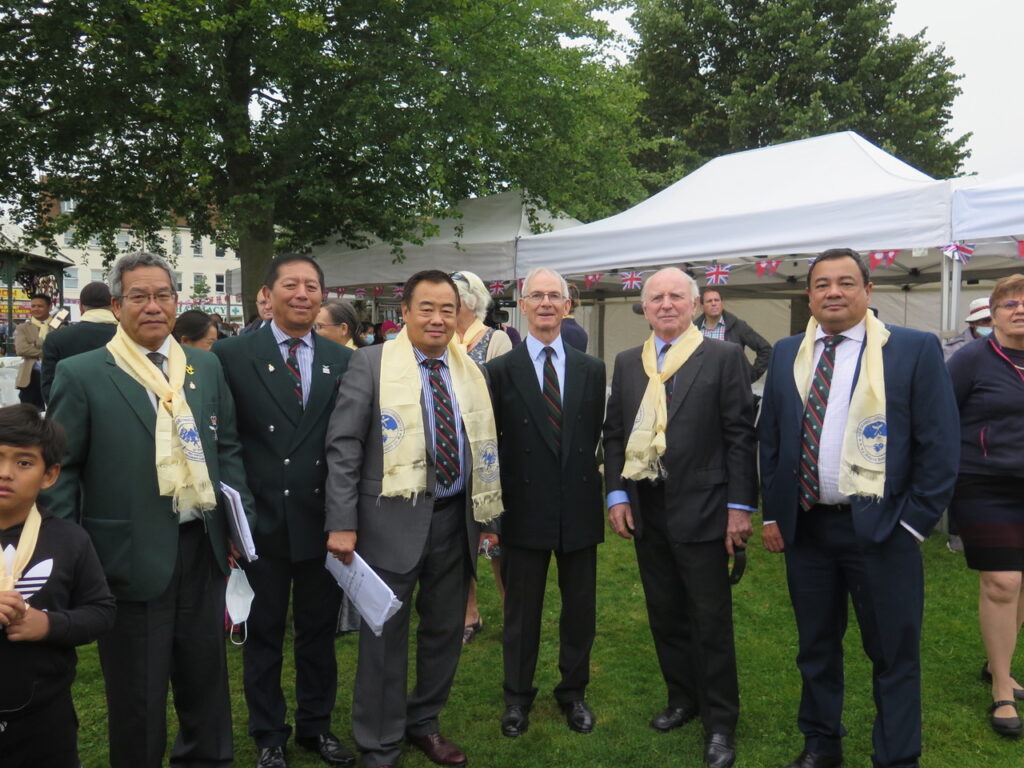 A 6GR group of old friends