It finally happened, after so many postponements due to Covid restrictions, the much awaited presentation on “Slim Saheb” finally took place at the Gurkha Museum on Friday 03 June.

It had of course been planned for 2020 to link with the Journal and to recognise that it was 100 years since Captain William Slim had joined 1/6GR, but it was more than worth the wait. Much had been written about Slim, but little about his very formative years as an officer in the Gurkhas of the British Indian Army and it was intended to try to fill this gap. What made it even more special was that we had 9 members of the Field Marshall Slim’s family attending, including his daughter, 5 grandchildren and a great grandson also called Bill.

The presentation was led by John Mackinlay, covering Slim’s early links with 6GR at Gallipoli and then his service in 1/6GR on the North West Frontier. Bob Couldrey from 7GR covered the middle period of Slim’s service, including his command of 2/7GR and Ray Pett dealt with Slim’s later service including the Burma campaign, highlighting how important his service with Gurkhas had been for getting the best out of the many British Indian Army units that he had under command. It was an outstanding presentation; so much in depth research and so professionally presented in the lovely Macdonald Room at the Museum.

After the presentation and a few drinks, we returned to the Macdonald Gallery for a very special moment; the unveiling of the full length portrait that had been presented to the Museum by the President and Chairman of the Association. This was in fact a professional copy of the portrait of Field Marshall Slim that previously graced the Officers Mess in 6GR and had been copied under the expert artistic eye of John Mackinlay. The Honourable Una Rowcliffe, (nee Slim), the Field Marshall’s daughter kindly unveiled the portrait to great applause.

The day concluded with a delicious bhat provided by the Museum and lots of discussion about “Slim Saheb” and his years in the British Indian Army. It was a wonderful occasion, made extra special by the presence so many of the Slim Family. It was also memorable as the first Association event after the Covid19 Lockdown and we look forward to many, many more. Jai Sixth. 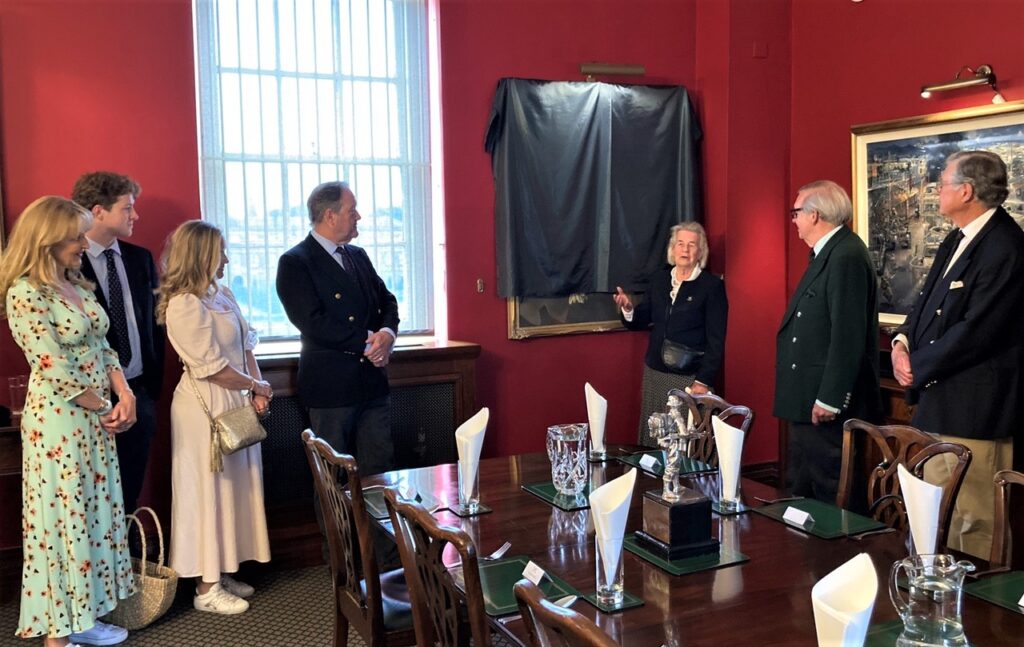 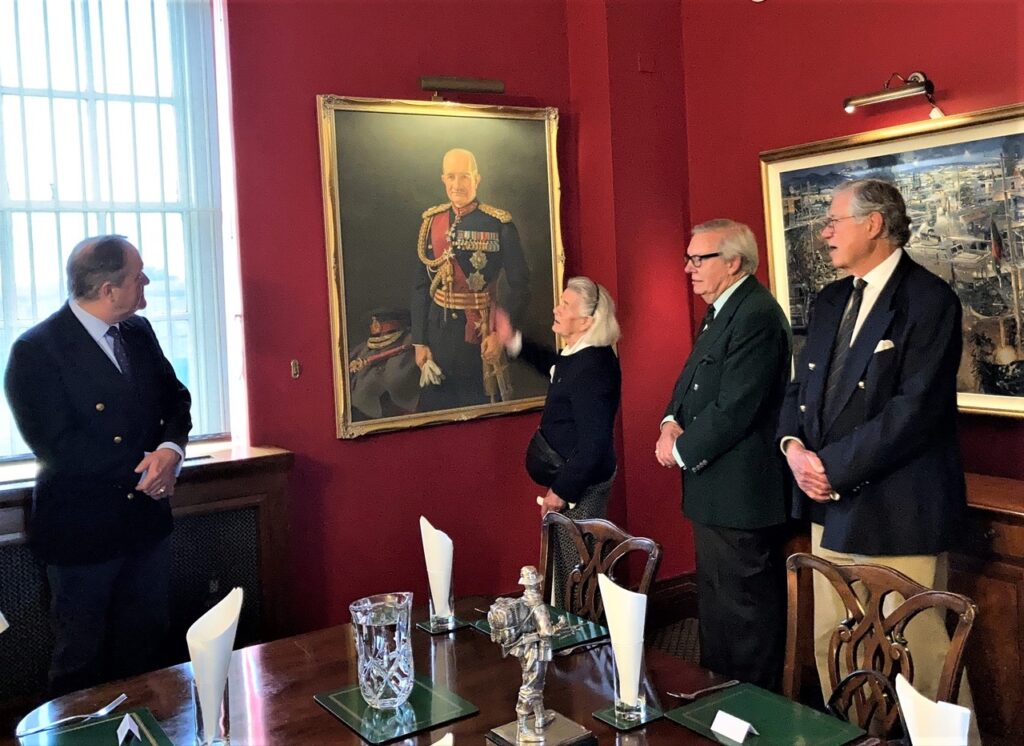 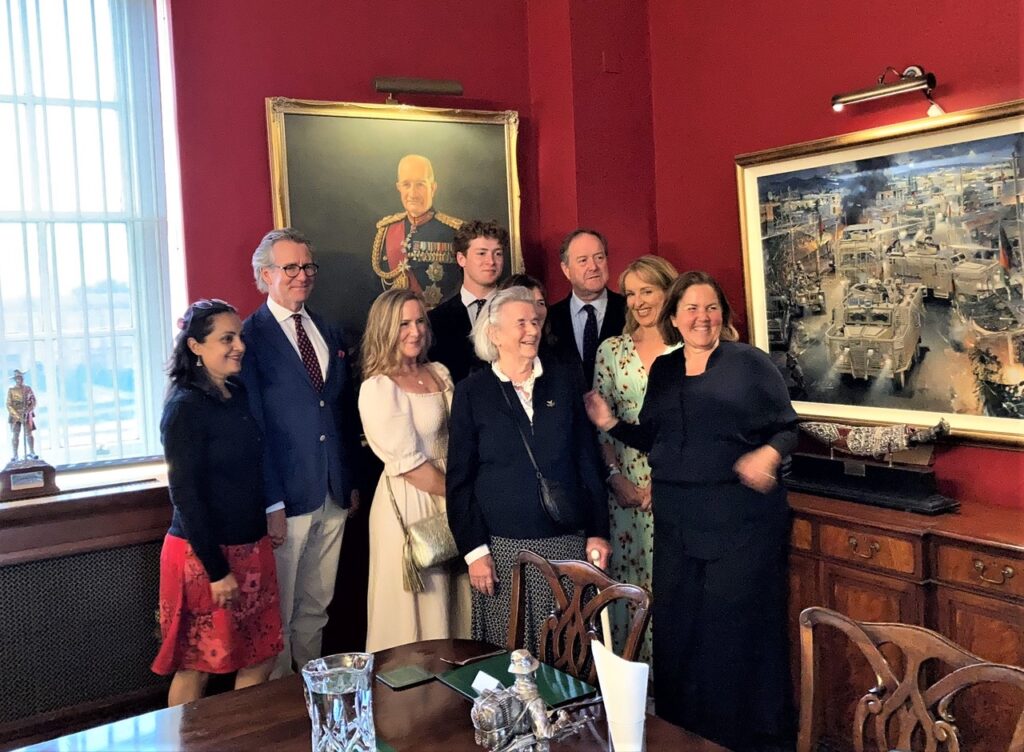 8489    Una Slim about to unveil her father’s portrait in the Macdonald Gallery.
8503    The portrait of Field Marshall Slim.
8506    Members of the Slim Family who attended the “Slim Saheb” presentation.